Who runs more – morning runners and night runners? We decided to put an and to this ancient duel, and created EARLY BIRDS vs. NIGHT OWLS. A national physical-digital competition, that can be resolved in one way – runnning in the right hour 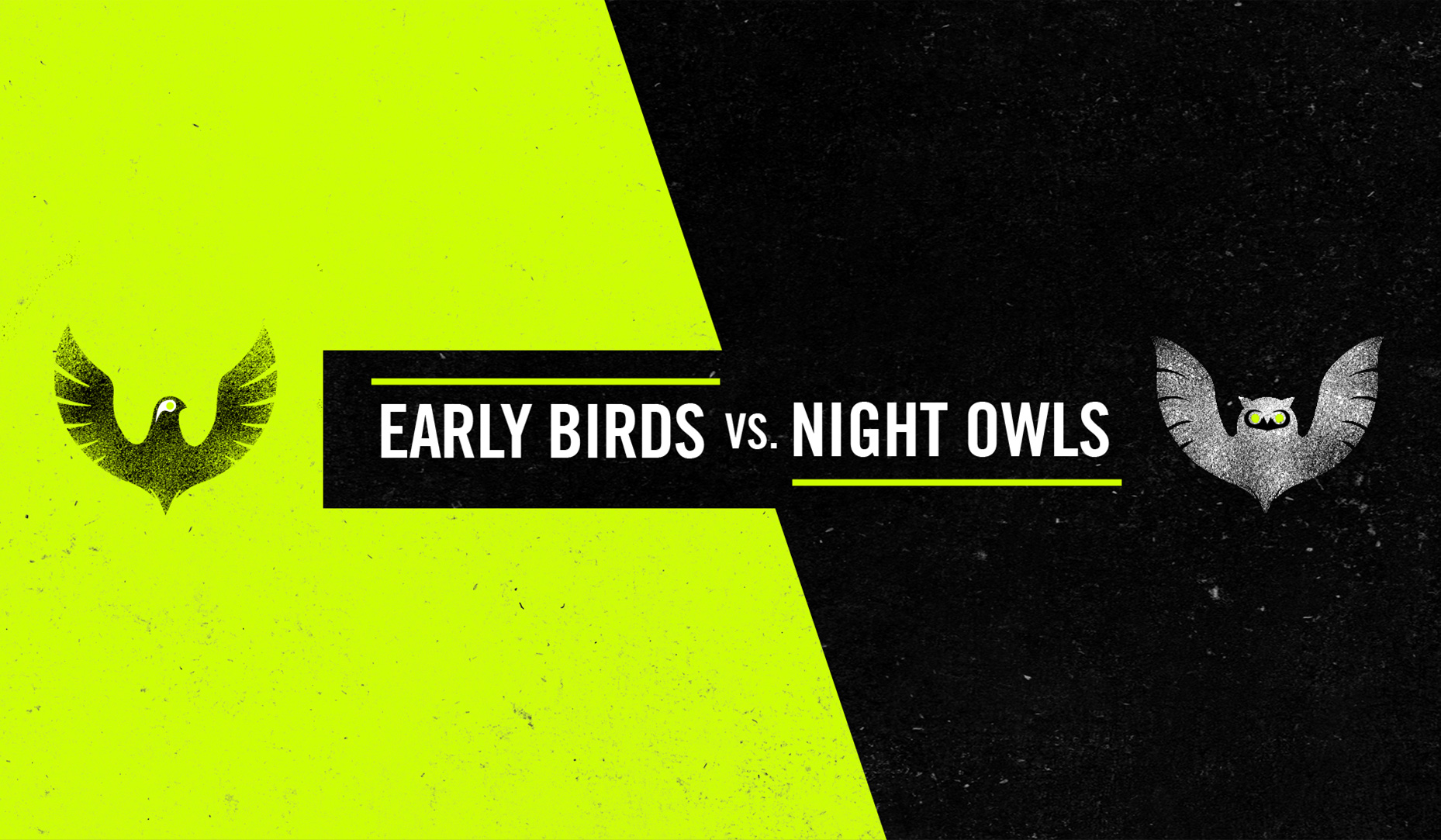 In summer 2014 Israel was raging with war: the ultimate running clash of all time: morning runners vs. night runners.

We invited runners to choose their side, and join the duel - by simply running. A unique technology we created for Nike+ Running App, donated each km users ran to one of the teams - depends on the hour. Kilometers ran during daylight to the Early Birds, and kilometers ran after sundown - to the Night Owls. The winning team will be the one with the most kilometers by the end of summer (and will fly to a special morning q night race in Thailand).

We also created a limited collection for each of the teams, that was available on Nike stores and sold out after one week.

Thousands of runners (including many celebrities and influencers) all over Israel joined the effort, but in the end - night runners won. And so did Nike. 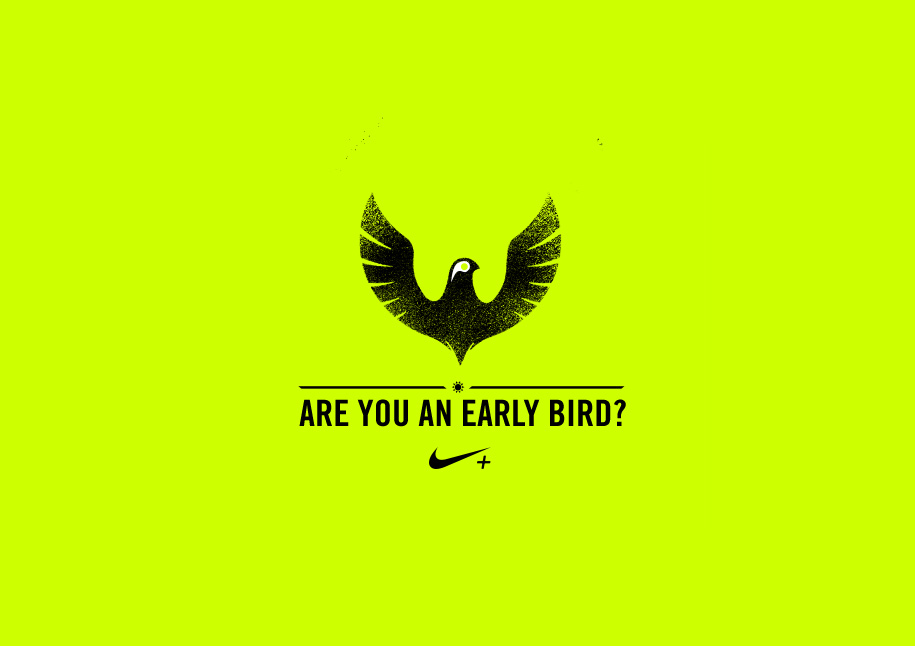 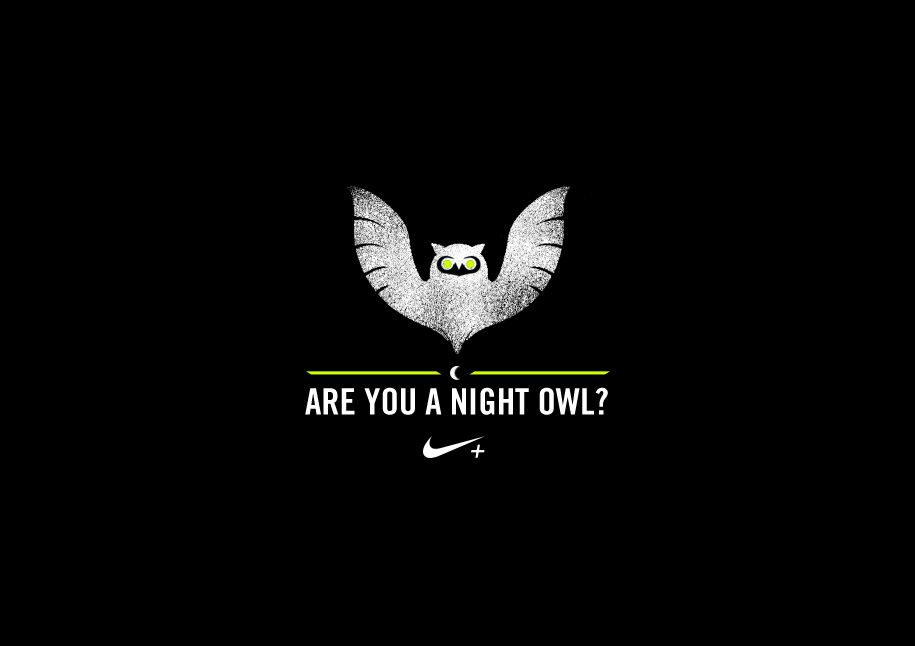 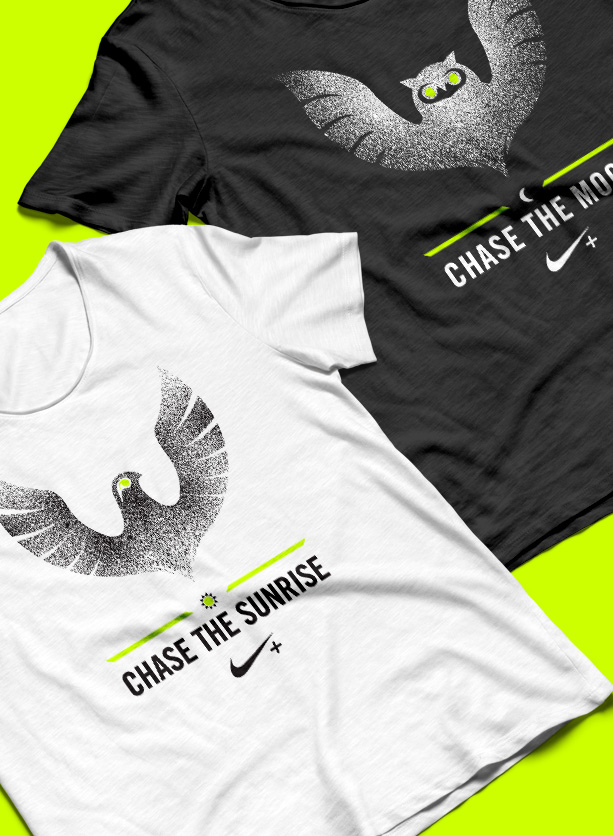 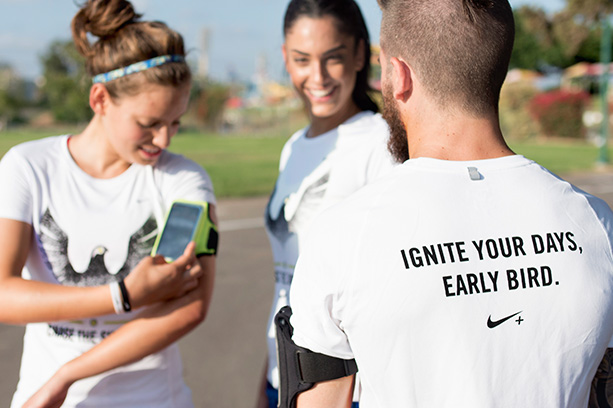 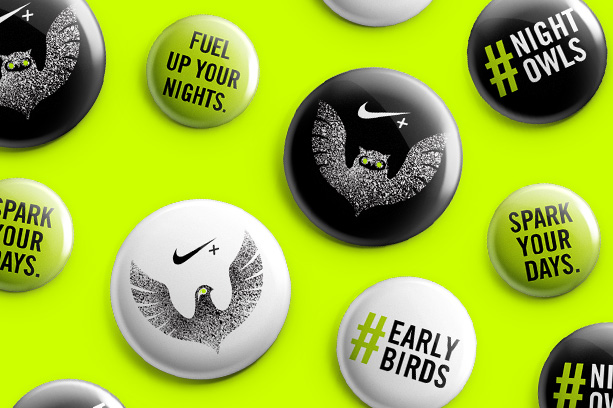 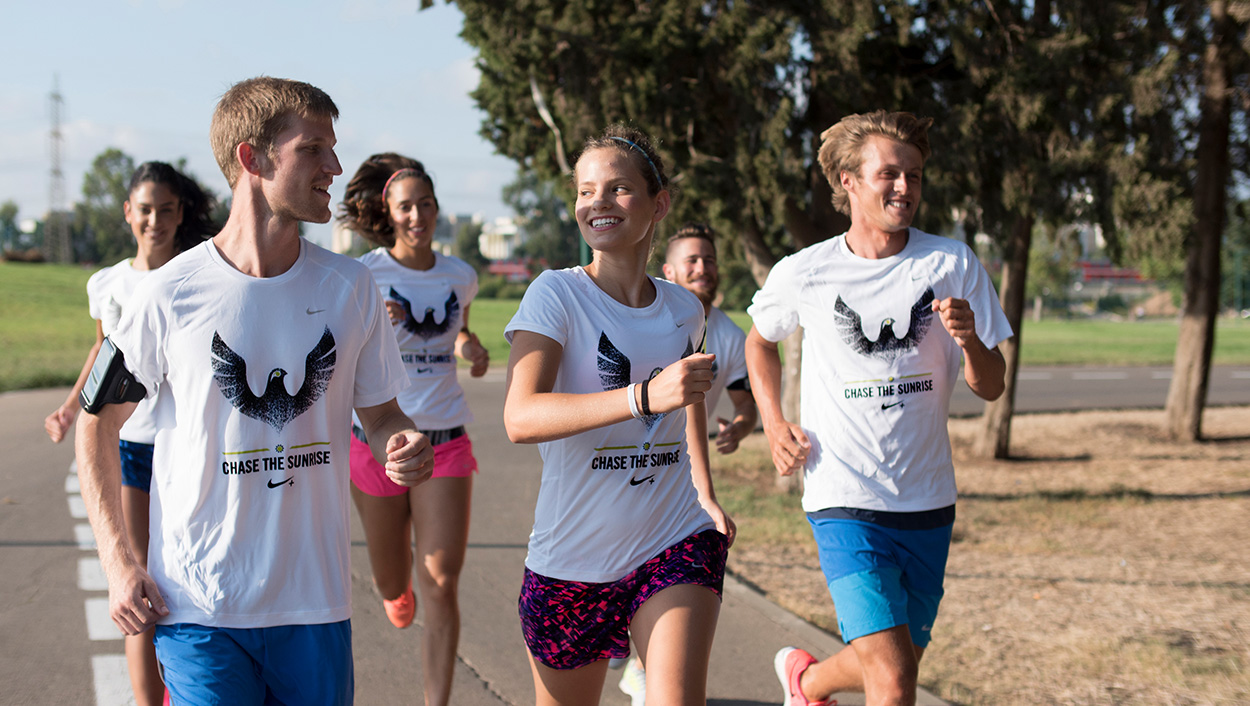 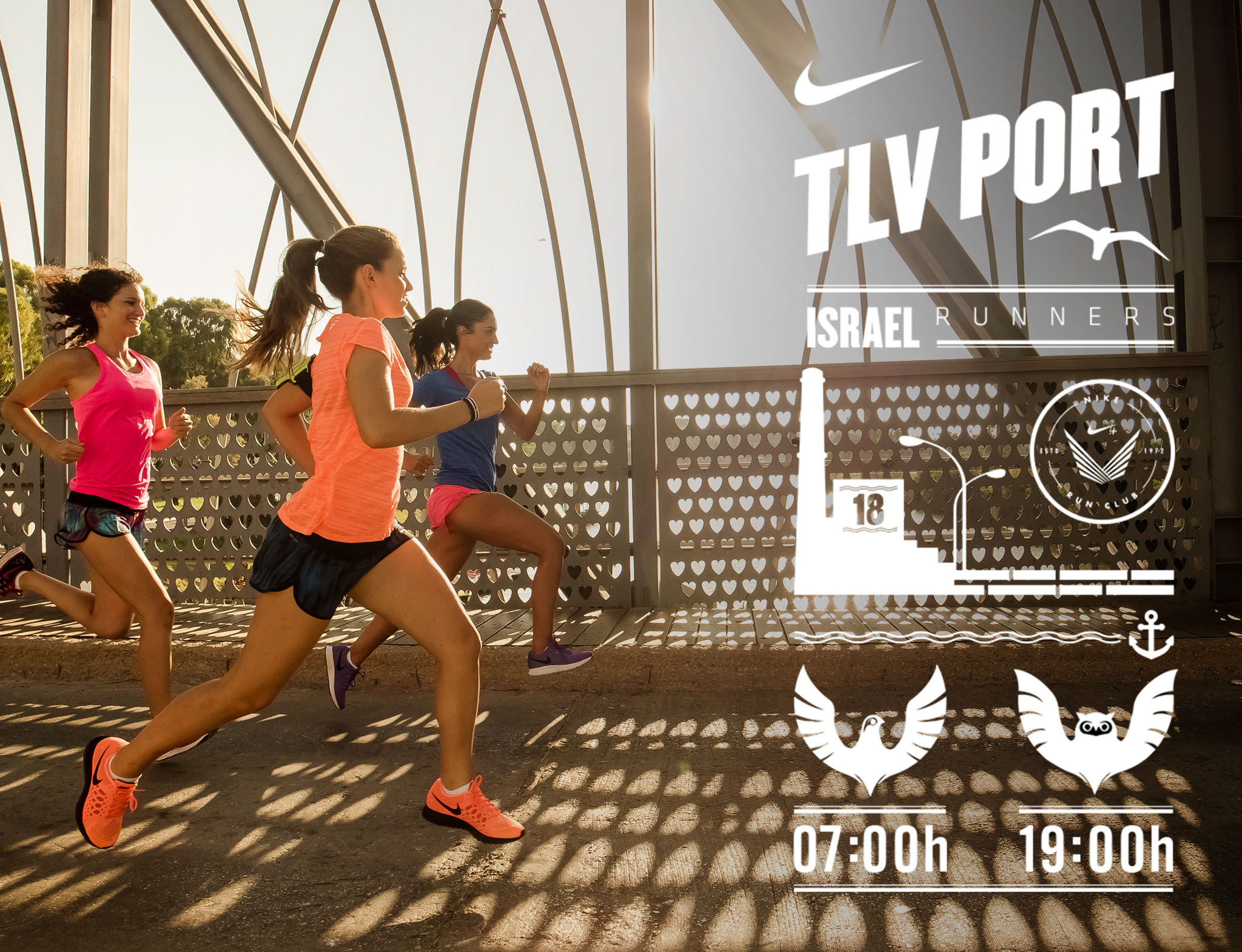 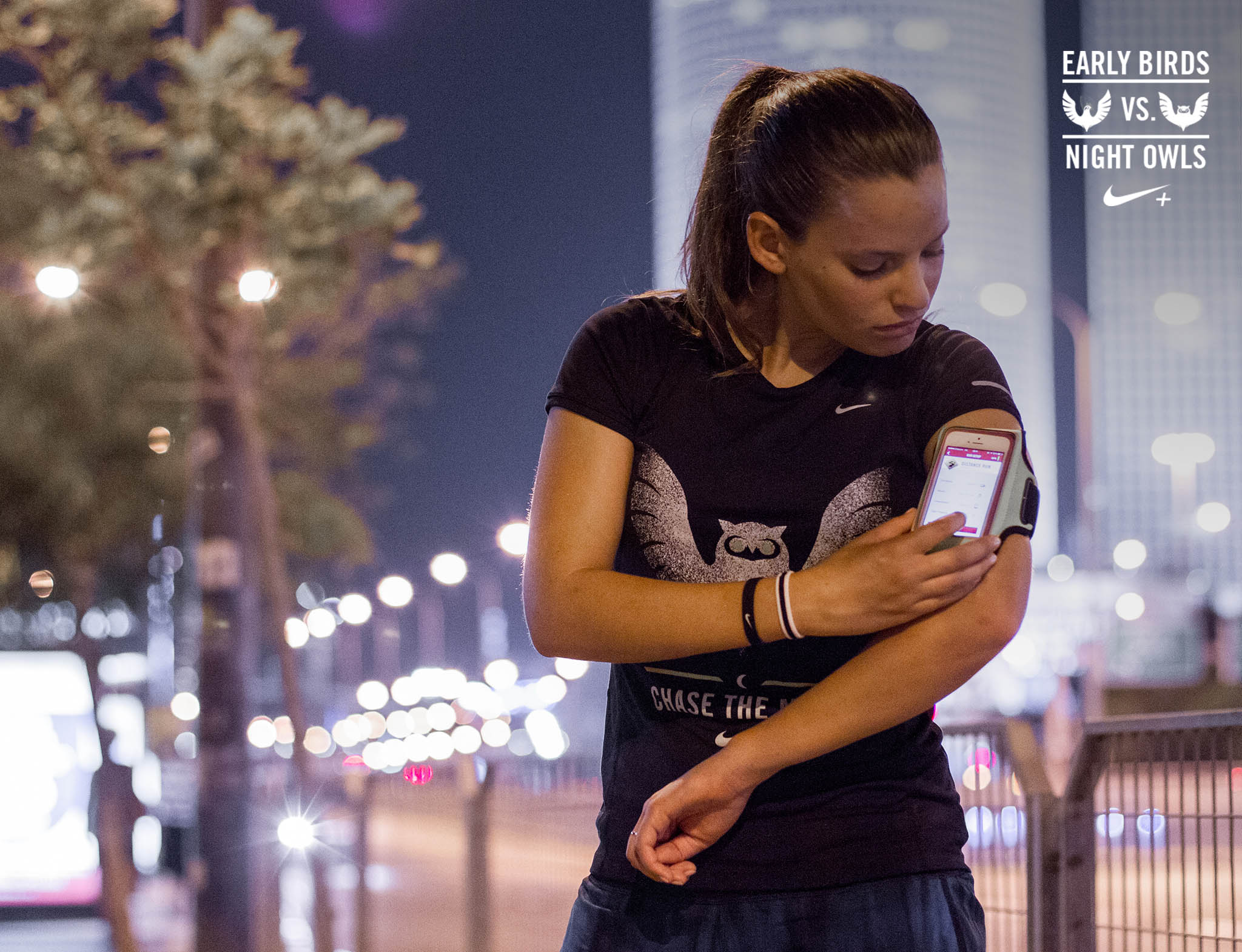 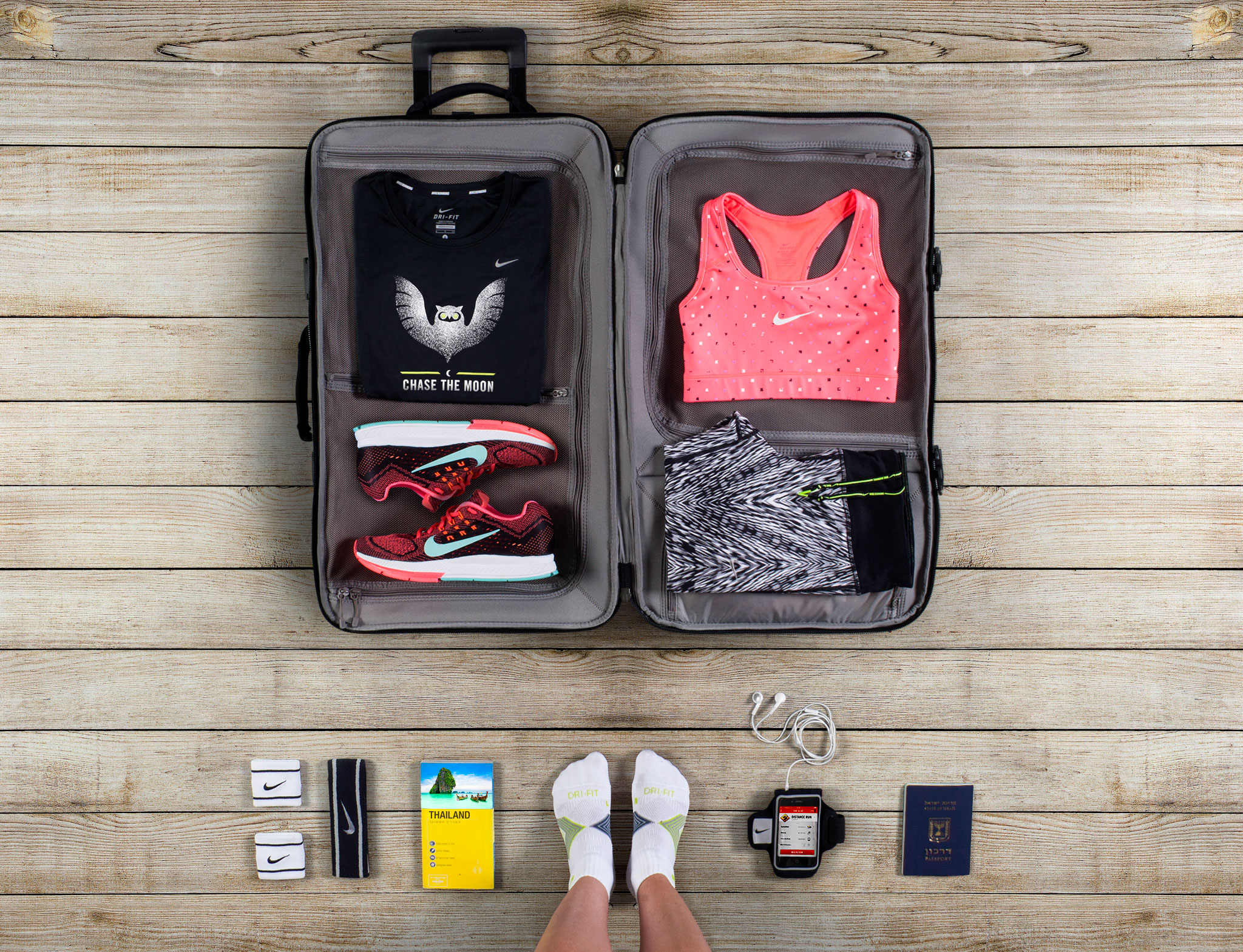 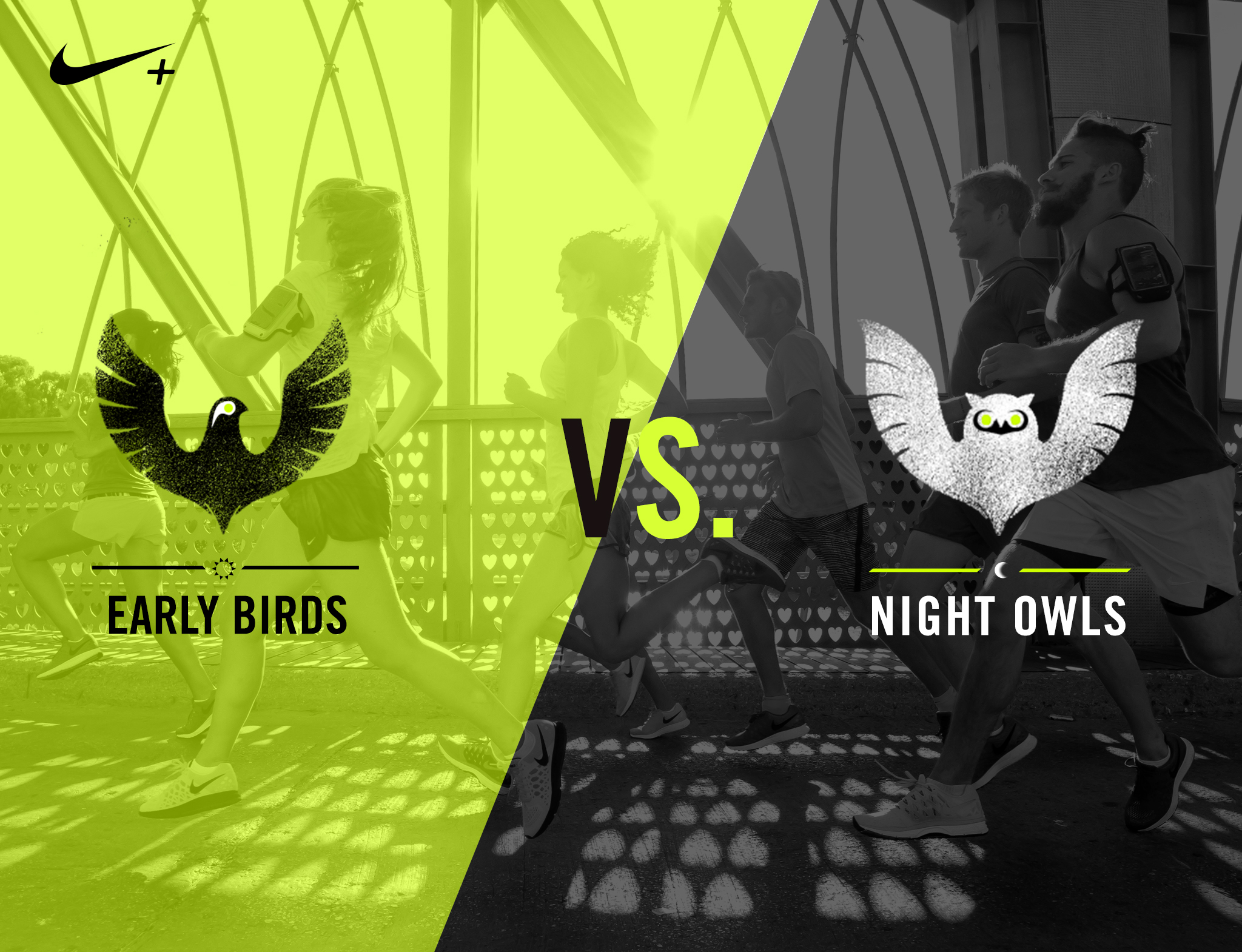 next project
Flying Together Again