We created the world's first gay conversion chatbot, to protest against the government homophobia

Meet the world’s first conversion chatbot, that will “cure” any LGTBQ – by reminding them that Israel is far from being liberal. If ministers’ homophobic quotes, cases of discrimination and other disturbing statistics about the LGTBQ community in Israel won’t convince you to convert – maybe they’ll convince you to take a stand

launch website
When Rabbi Rafi Peretz, Israel's temporary Education Minister, publicly spoke of his experience in gay conversion - people were furious. So were we. So we decided to do something about it - and prove that authorities' homophobia is not a one crazy episode - but a deep, continuous problem.

Meet TOEBOT (in Hebrew: aBOTmination) - the world's first conversion chatbot, that will "cure" any LGTBQ from his / her "perversion". How? By reminding users of dozens of politicians' and rabbis' homophobic quotes and cases of discrimination.
What starts as a funny gimmick, quickly becomes a disturbing reality check. When users hit the "OK, I'm converted" - we also reminded them that conversion is no joke. Many times it leads to mental problems, depression and even suicidal attempts (some successful). So we cannot stay quiet about it. 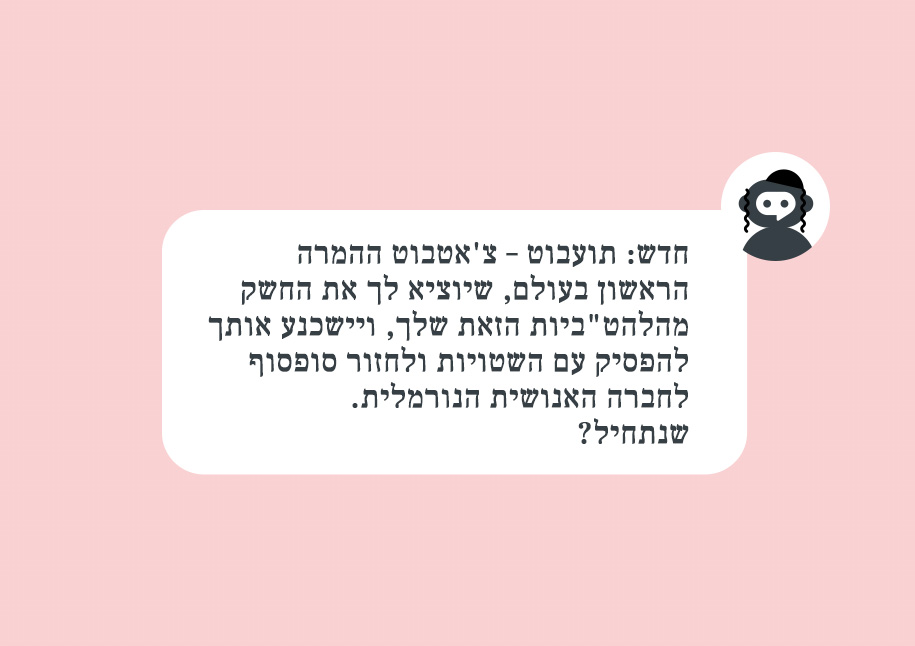 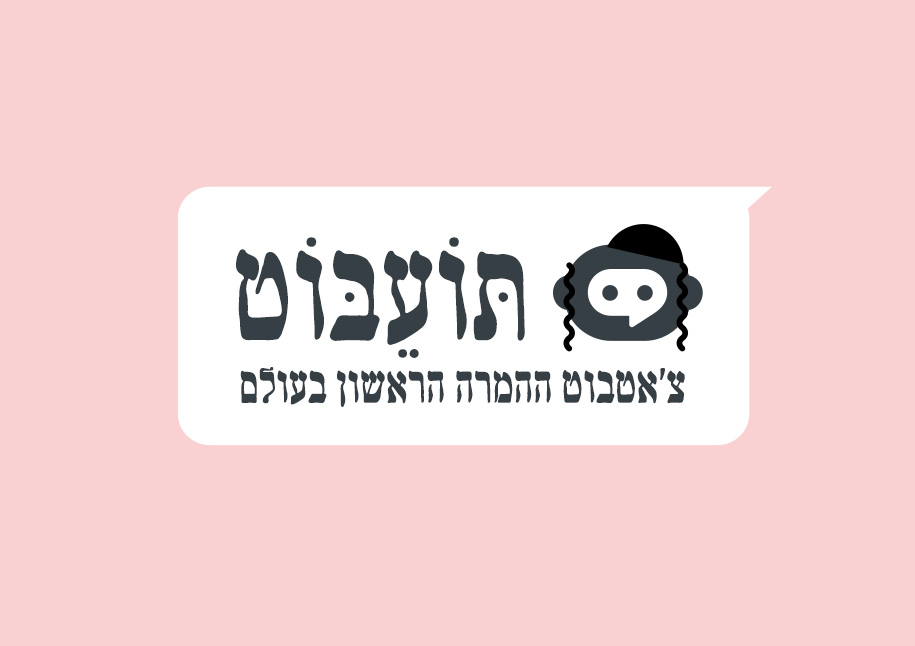 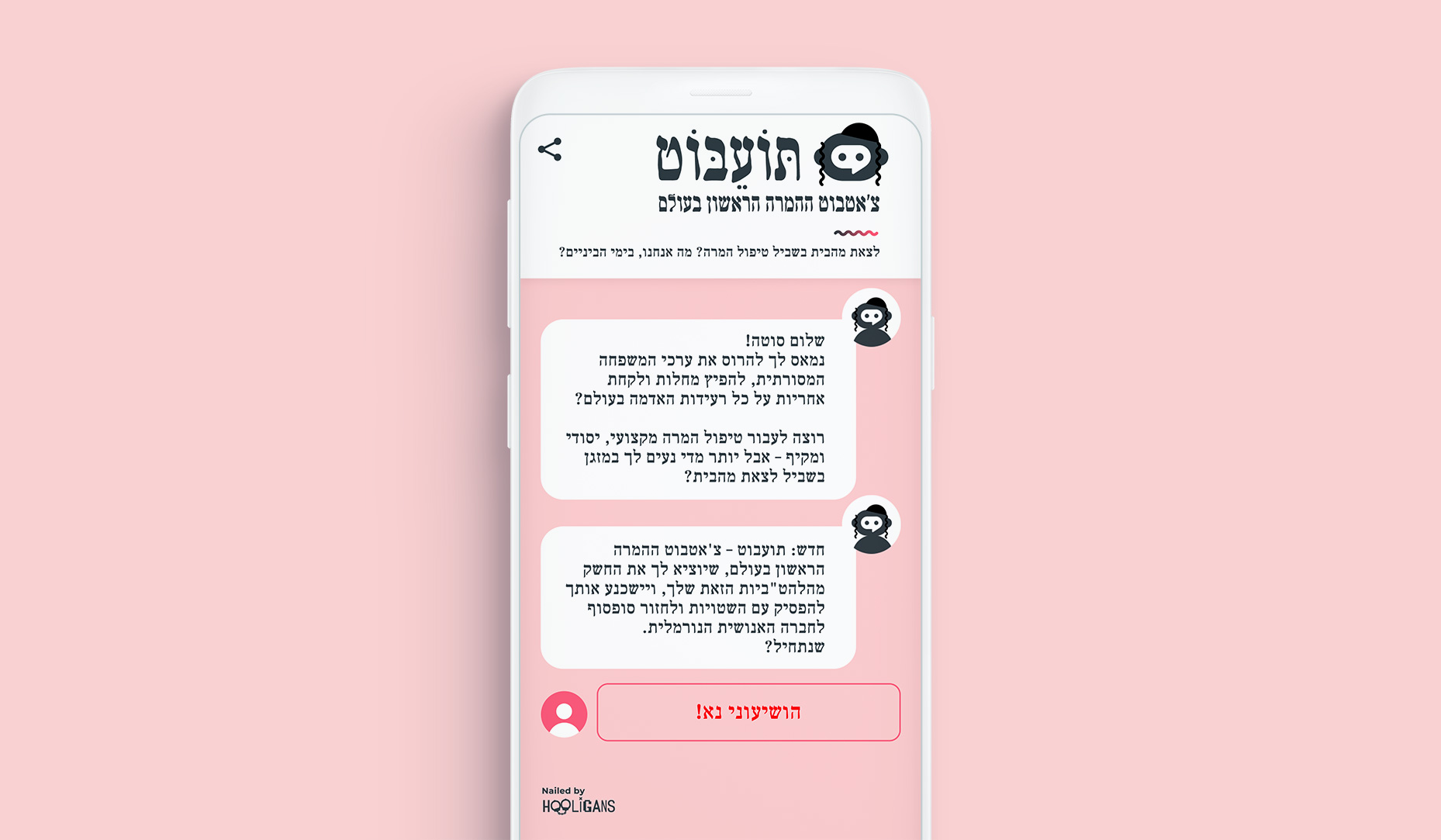 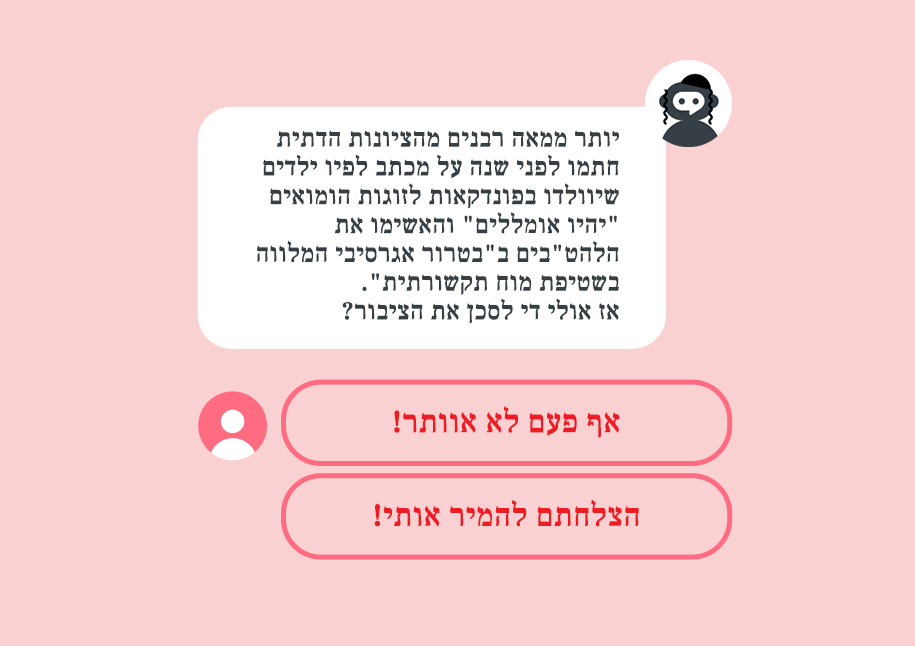 next project
Forward Your Career